Vijay Kumar is a long-standing member of the film and media industry. A member of the British Actors Equity, BECTU & alumni of London School Of Acting. Having started in his early days as an actor in theatre productions, Vijay then moved on to becoming a fully fledged actor appearing in a number of feature films in Bollywood, such as: Gangster, Main Solah Baras Ki, Master, King of Bollywood and Love U Mr Kalakaar. Vijay also played a comic role in the hit TV series Dekh Bhai Dekh. During Vijay's career as an actor, he was always involved in presenting, whether it was on air or TV. Vijay had amassed a large following with his featured show on BBC and Asian Sound Radio in the early 2000s. Vijay still however had not satisfied his creative flow and took up the chance to be the Director, Writer and Producer of his own short films. Vijay has gone on to create over 5 short films since 2003, many of which have been featured in film festivals such as: Cannes Film Festival,  Ekotop Film Festival, JIFF India, Wirral International Film Festival and the Edinburgh Film Festival.

Vijay Kumar has starred in the following films: 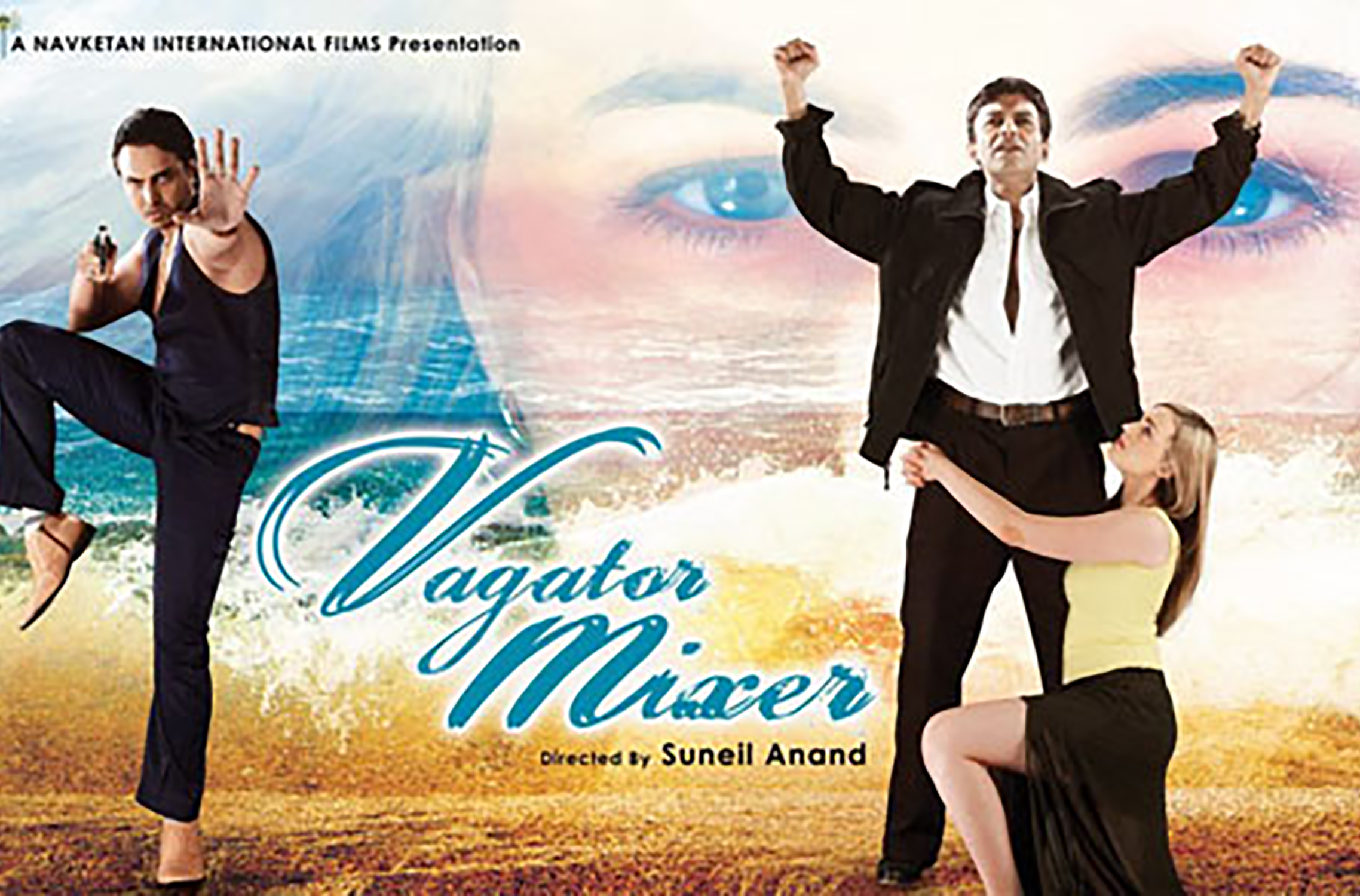 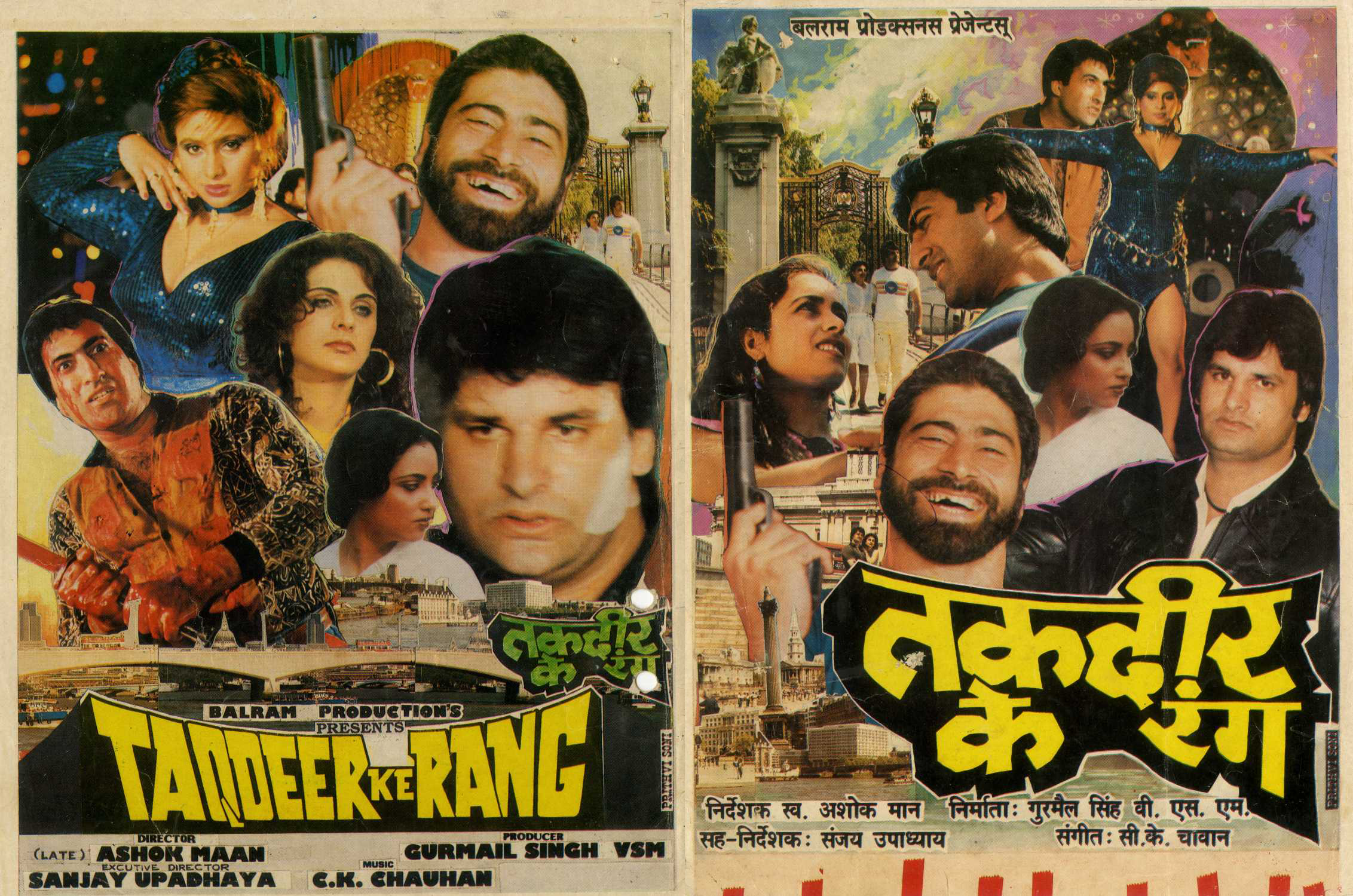