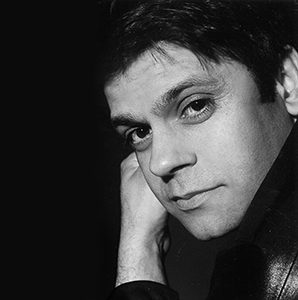 Vijay Kumar is a long-standing member of the film and media industry. A member of the British Actors Equity, BECTU & alumni of London School Of Acting. Vijay started acting in theatre productions. He then moved on to becoming a fully fledged film actor appearing in a number of feature films in Bollywood, such as: Gangster, Main Solah Baras Ki, Master, King of Bollywood and Love U Mr Kalakaar. Vijay also played a comic role in the hit TV series Dekh Bhai Dekh.

In 1993 Vijay was launched by the legend Dev Anand in the big budget film Gangster in which Dev Anand himself and Mumta Kulkarni were appearing. The film was released on Dev Anand's 50th Golden Jubilee year. Following this, Vijay was offered a role in the hit TV series, Dekh Bhai Dekh, produced by Jaya Bachchan under her banner Sarasvati Audio Visuals and directed by Aanand Mahendroo. He then got to work again with Dev Anand in Main Solah Baras Ki. Following which, Vijay appeared in Suneil Anand's first directorial venture, Master, under the Navketan Banner.

During Vijay's career as an actor, he was always involved in presenting, whether it was on air or TV. Vijay presented shows for Asia 1 TV and covered the first ever IIFA awards night held in the Millennium Dome, in London, UK, where he interviewed actors and artists such as: Jackie Chan, Kylie Minogue, Eric Morley, Sunil Dutt, Jackie Shroff, Shah Rukh Khan, Karan Johar, Aruna Irani, Kuku Kohli and many more.

Vijay still had not satisfied his creative flow with Acting & presenting, he took up the opportunity to be the Director, Writer and Producer of his own short films. Armed with a Diploma from the Met Film School, Vijay went on to create over 6 short films since 2003, which have been featured in film festivals such as: Cannes Film Festival, Ekotop Film Festival, JIFF India, Wirral International Film Festival and the Edinburgh Film Festival.

Vijay is releasing his debut novel in late 2018 chronicling his friendship with legendary Dev Anand. 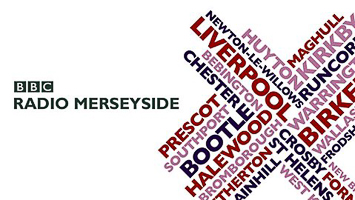 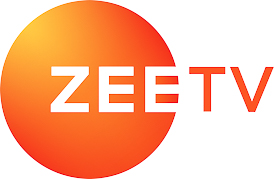 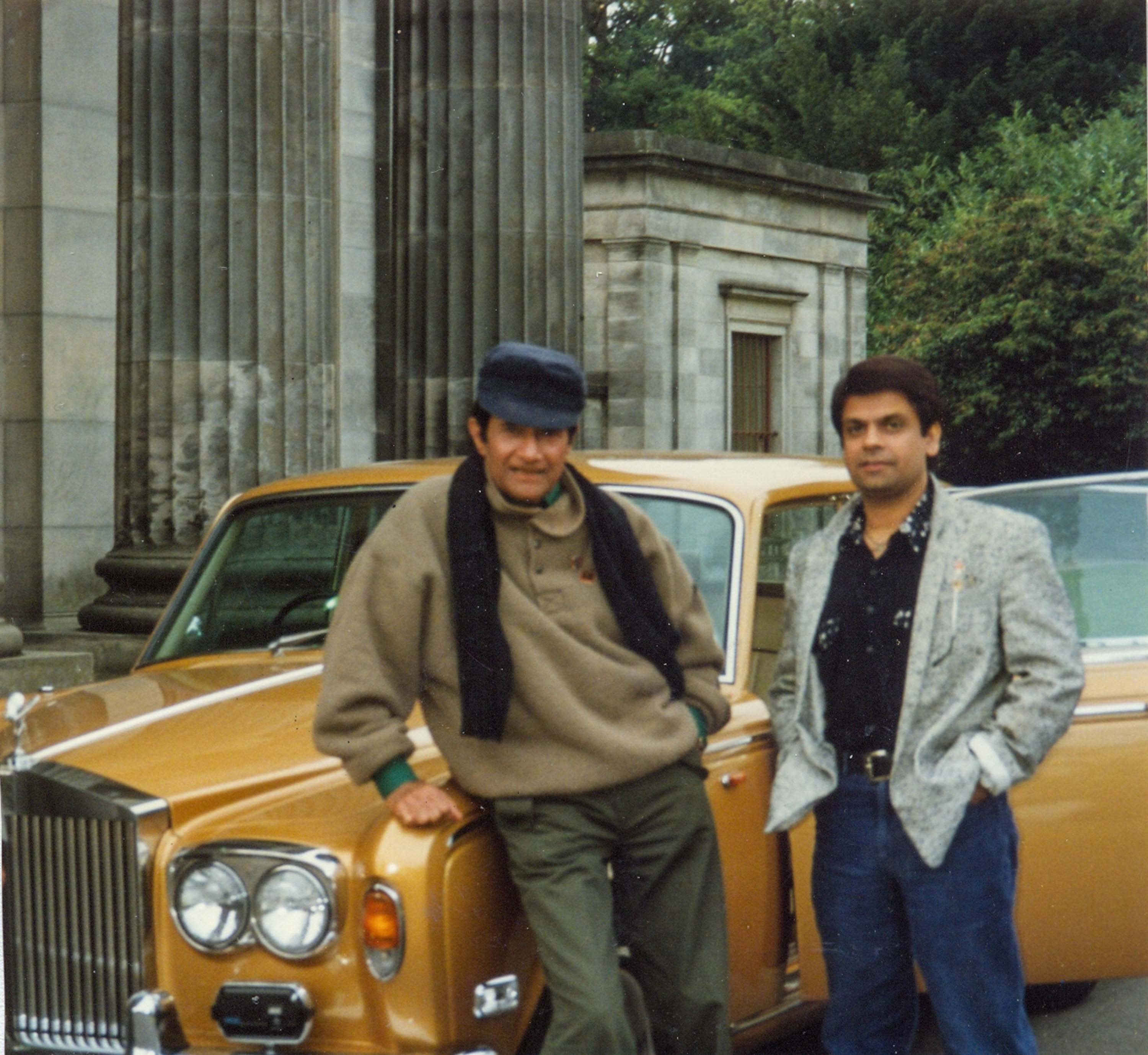